Enter text here to announce something to your customers, remove the text to remove the announcement bar

After the 'Storm Acoustic 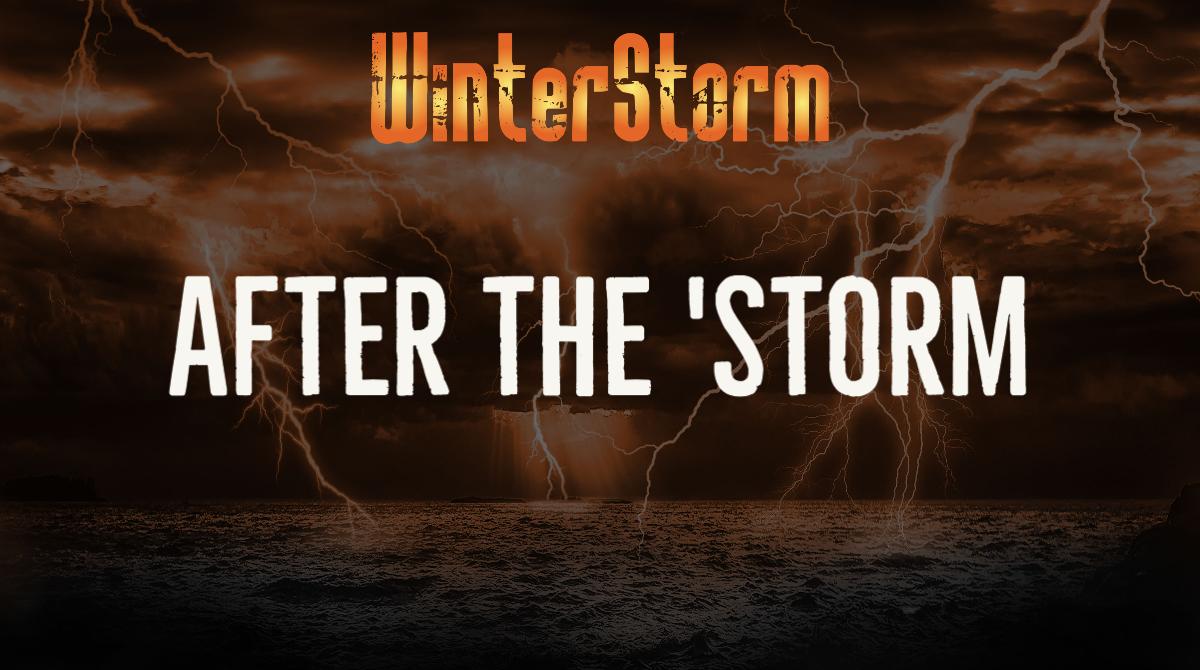 After the 'Storm Acoustic

After the ‘Storm was added to the Sunday afternoon at the end of the main weekend in 2018 and has been a complete sell out since featuring Terry Brock, Geoff Tate and Steve Overland (2018); Uli Jon Roth, Nathan James and Danny Vaughn (2019) and Steve & Alan Nimmo, Dante & Jools and Toby Jepson.

The event takes place on the Sunday afternoon to an intimate and seated capacity audience of 140 guests.

“After the ‘Storm just seemed to be such a good name that we had to develop something around it to be honest! We had been putting on intimate events on the second stage over the year and thought having a chilled out acoustic afternoon could be just the perfect tailing off of the weekend. The response from last year seemed to back that up so we’re back again with the same format again.”

The event is seen as an add on to the weekend and is not trying to turn the weekend into a three-day event.

“We are happy with the two days of WinterStorm itself and don’t think an extra third day is on the cards to be honest; After the ‘Storm just gives a totally different ending for those that fancy a seat and a beer on a Sunday afternoon before heading home.

After the ‘Storm opens its doors (for Full Scottish Breakfast!) at 11am with the first act on stage at one o’clock and the whole day wound up just after five pm. Each of the three artistes performs a sixty to seventy minute set with bar and kitchen remaining open all day. It’s just a chilled way to draw to a close.